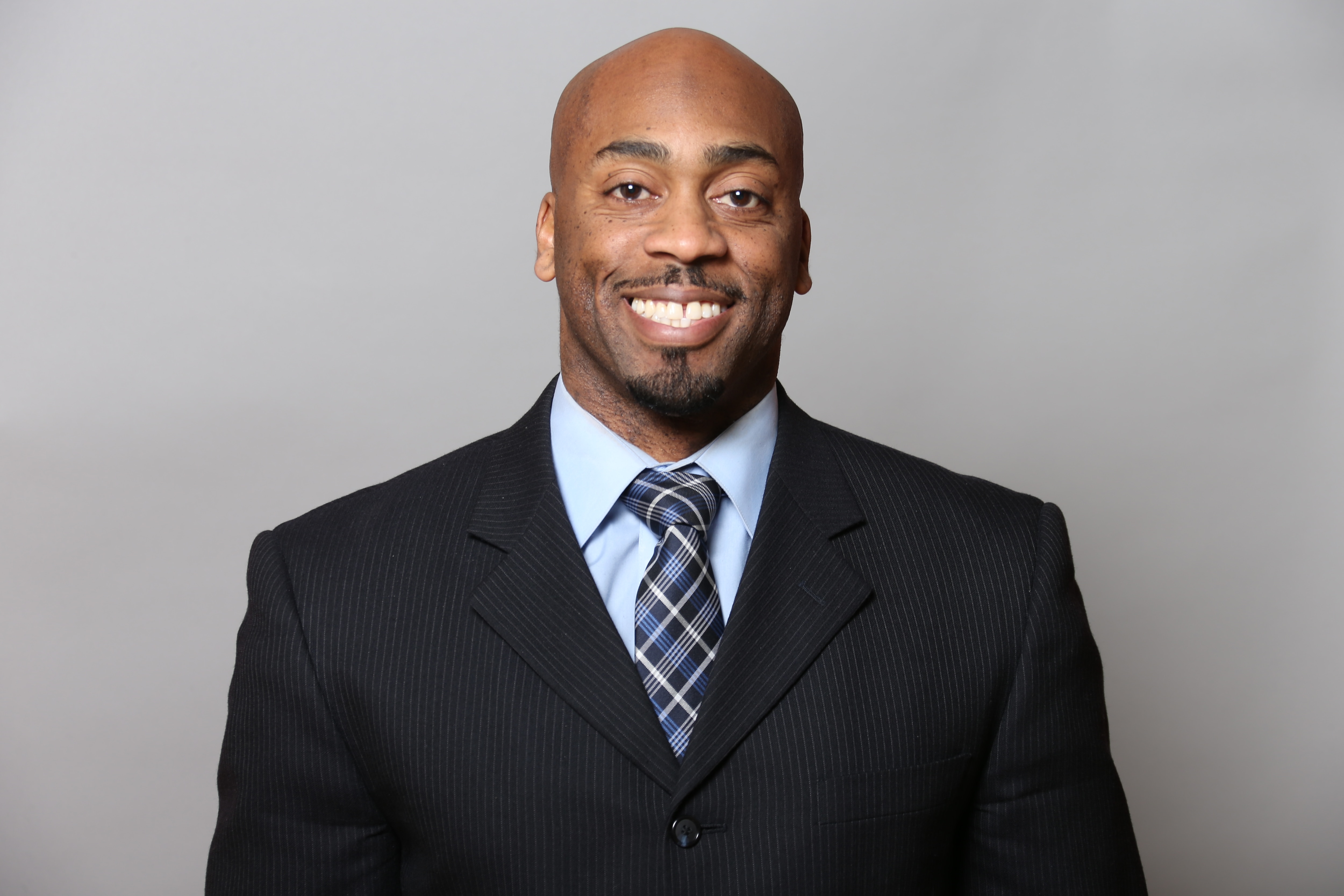 Smith is one of the most successful players and coaches in AFL history, earning a combined seven AFL championships. Named to the Arena Football Hall of Fame for his storied playing career, Smith enters his third season as the Brigade’s head coach. Smith was named the 2018 Marcum-Moss Head Coach of the Year last season and became the second coach in the league history to win both Head Coach of the Year and Assistant Coach of the Year in the same career. Smith lead the Brigade to a 7-5 regular season record, a three-win improvement from 2017, and the second seed in the 2018 AFL postseason. Smith clinched the Brigade’s first ArenaBowl berth in franchise history in 2018. Baltimore qualified for the playoffs in the team’s inaugural season, falling to the eventual-champion in the semifinals. Prior to joining the Brigade coaching staff, Smith spent one season (2016) as the head coach of the LA KISS, earning a home playoff appearance after finishing second in the National Conference. As an assistant coach, Smith won an ArenaBowl title with the Arizona Rattlers in 2012 and 2013 and the San Jose SaberCats in 2015. Smith won Assistant Coach of the Year in 2013 with the Arizona Rattlers as the team’s defensive coordinator. In 2012 and 2013, the Rattlers won consecutive ArenaBowl Championships with a defense ranked second in points allowed per game every season Smith led the defensive unit.

During his nine-year playing career, Smith won four ArenaBowl titles (2002, 2003, 2004, 2007) and finished his career with 35 interceptions, 88 pass break-ups and eight defensive touchdowns. The Torrance, California native graduated from San Jose State University and is tied for second on the school’s career interceptions list with 13. 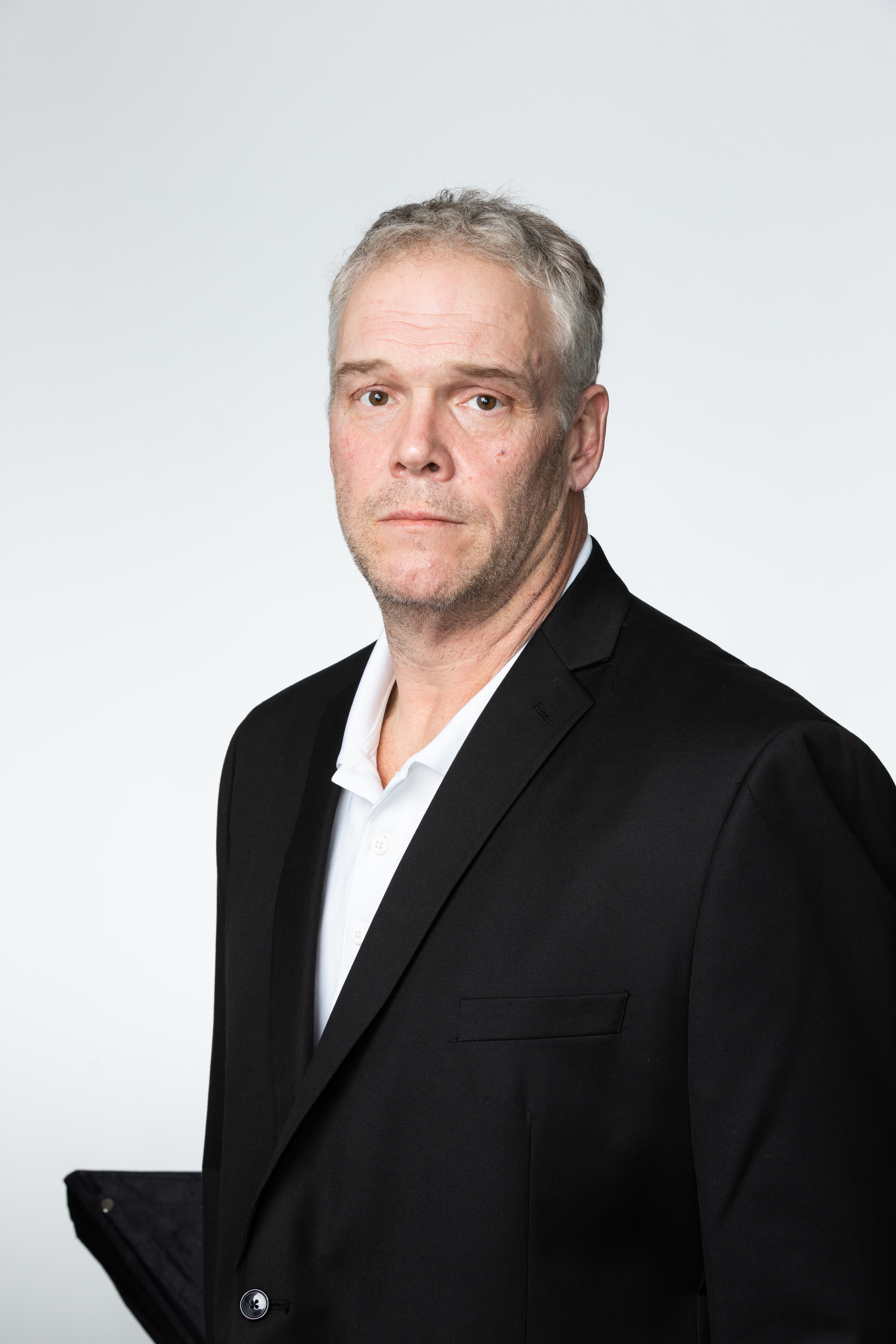 Housman returns as assistant head coach and has over 17 years of coaching experience in the AFL, including the last two seasons with the Brigade. Houseman spent the 2016 season alongside Smith in Los Angeles. In 2006, he served as defensive coordinator for the ArenaBowl Champion Chicago Rush. Before moving to the sidelines, Housman played for the AFL’s New York Knights, Denver Dynamite and New Orleans Night. 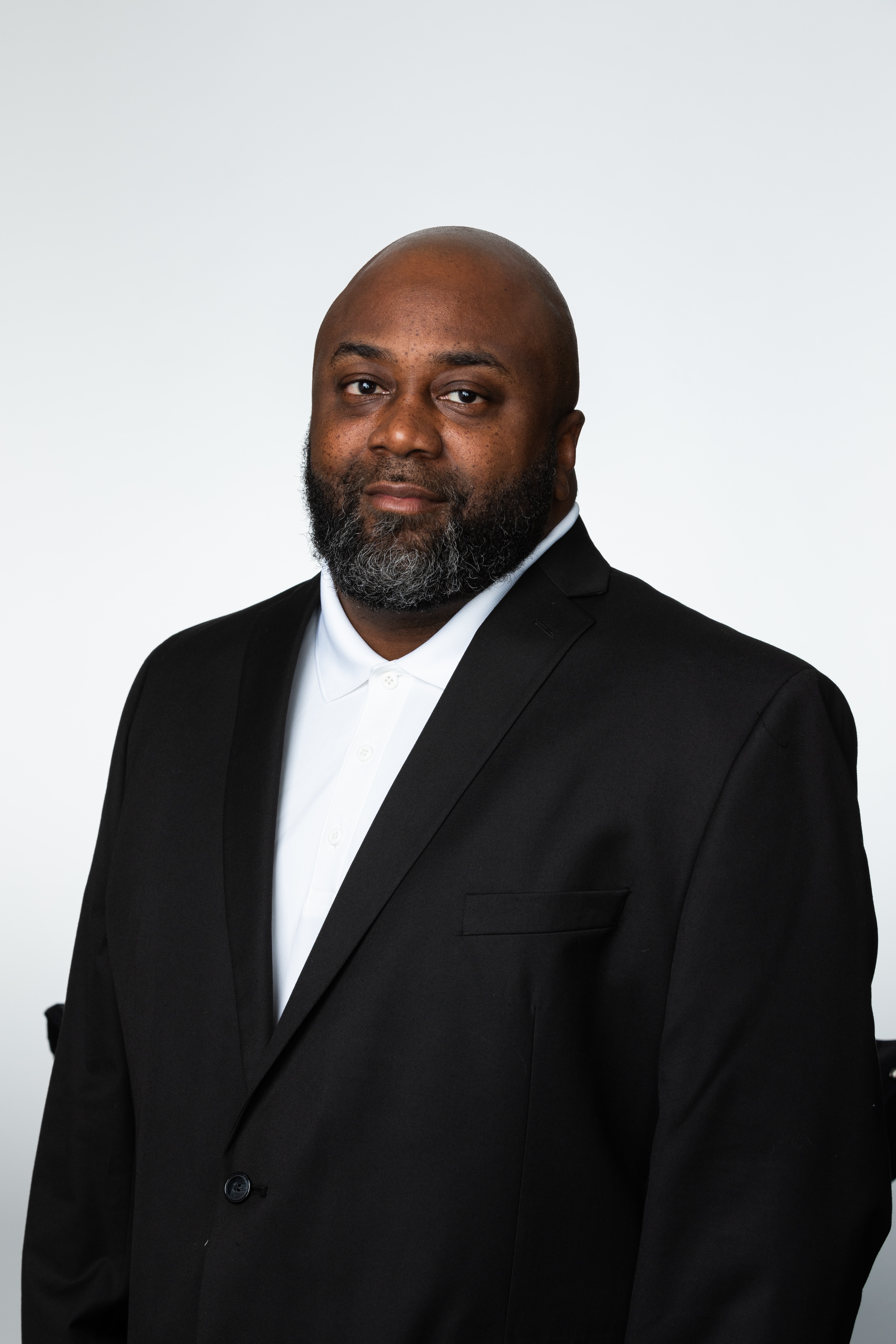 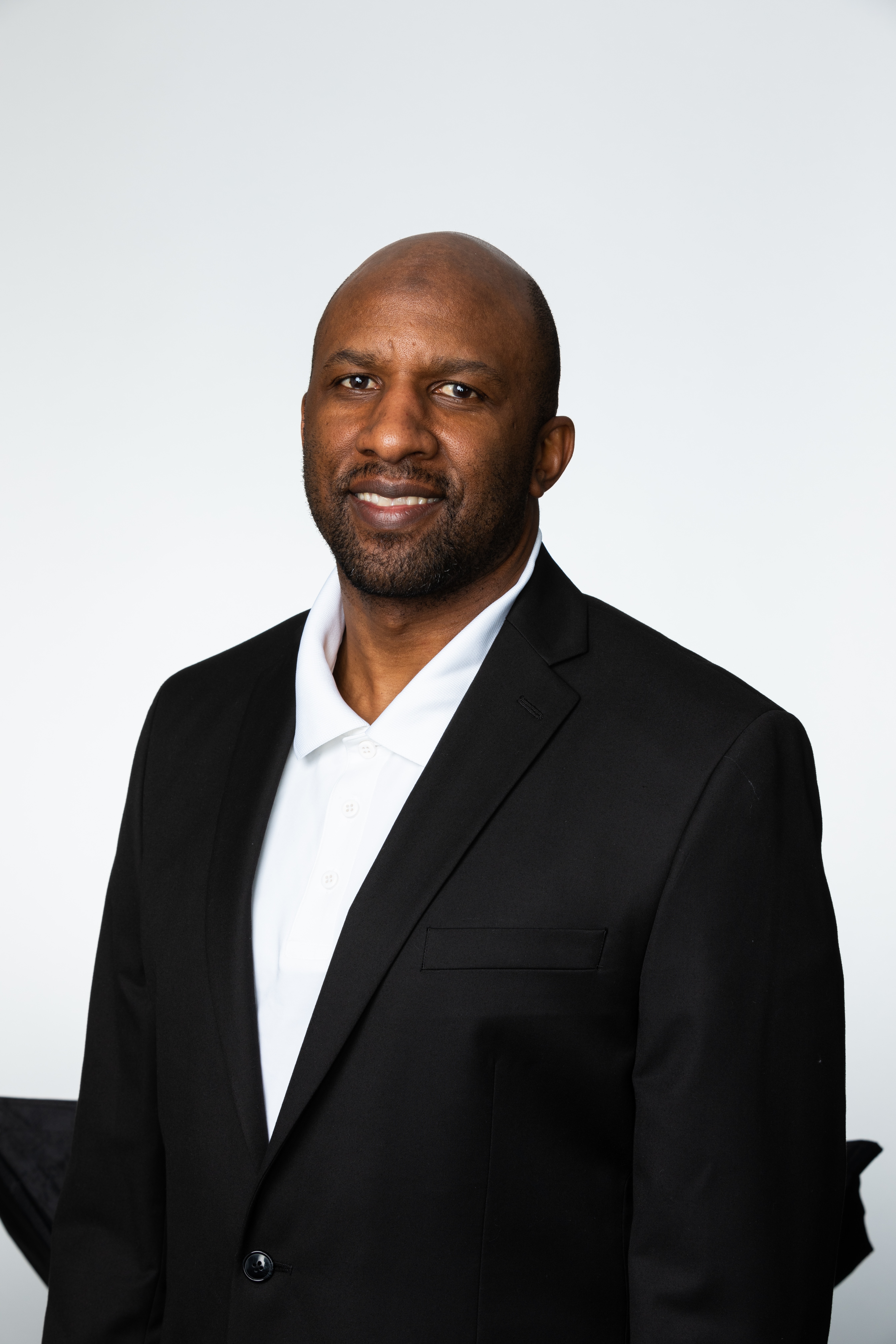 Roe enters his second season as the Brigade’s offensive coordinator. During his playing career, Roe won three ArenaBowl titles (2002, 2004, 2007), all with the San Jose SaberCats. He earned All-Ironman Team honors in 2003, 2004, and 2005 and was named Ironman of the Game following San Jose’s ArenaBowl win in 2004. Roe spent three years as a member of the Baltimore Ravens. 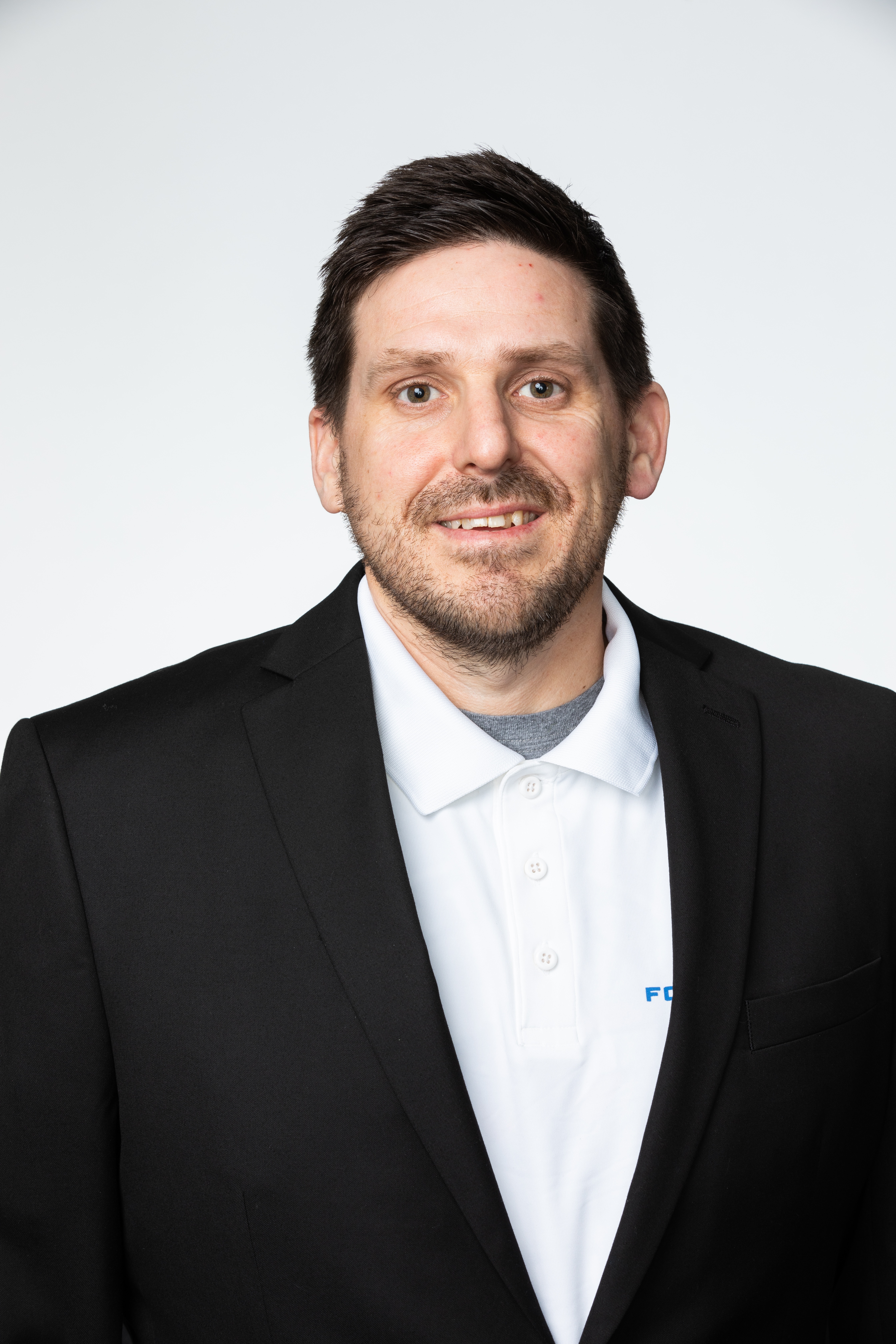 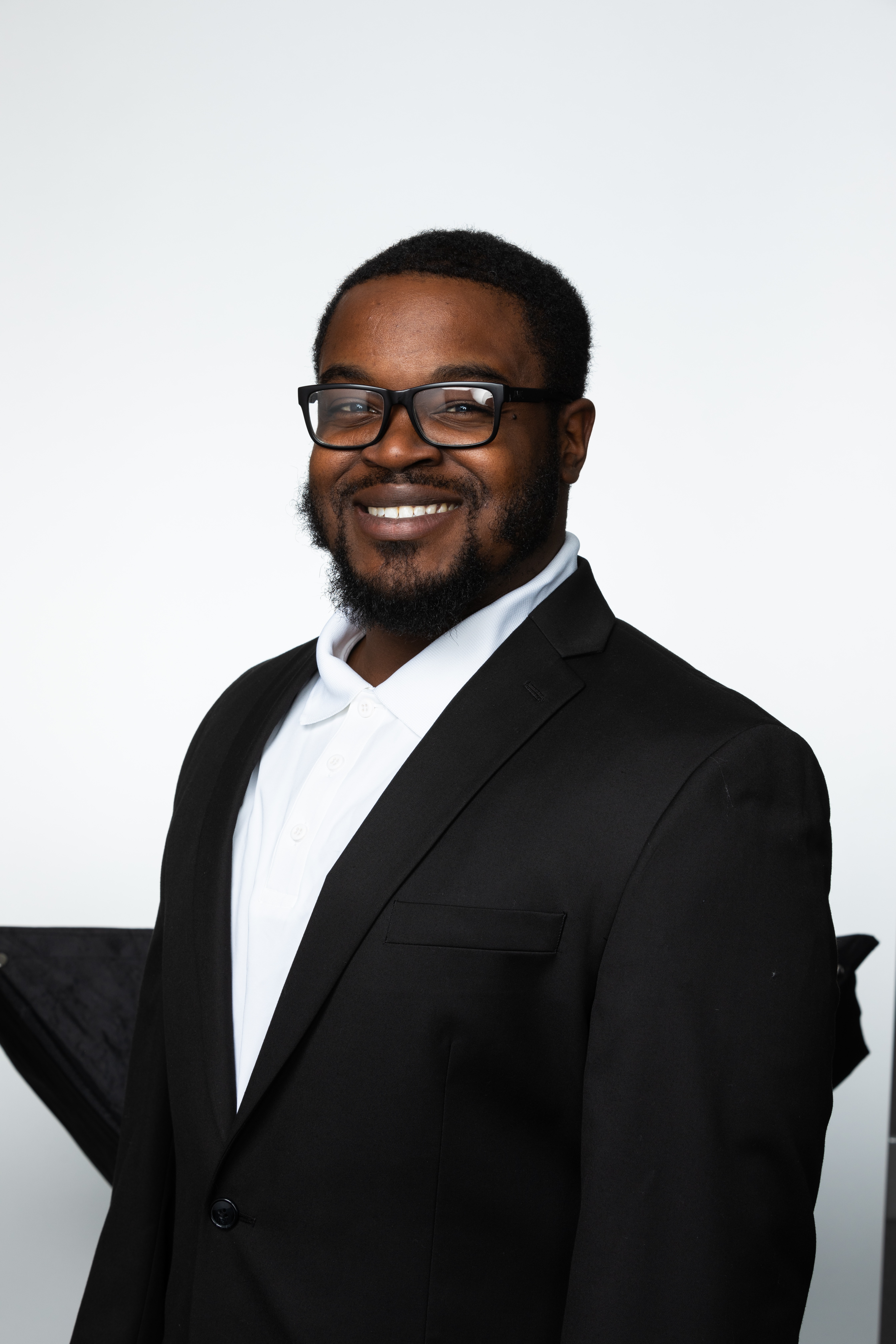 Fulmore returns as the Director of Video Production for his third season with the Brigade. Fulmore has worked with Coach Smith for four years, including one year at the Los Angeles Kiss. Fulmore is entering his fifth year in the league. Fulmore also works in the technology and broadcast operation department for the Washington Wizards and Capitals. Fulmore is from Oakland, California. 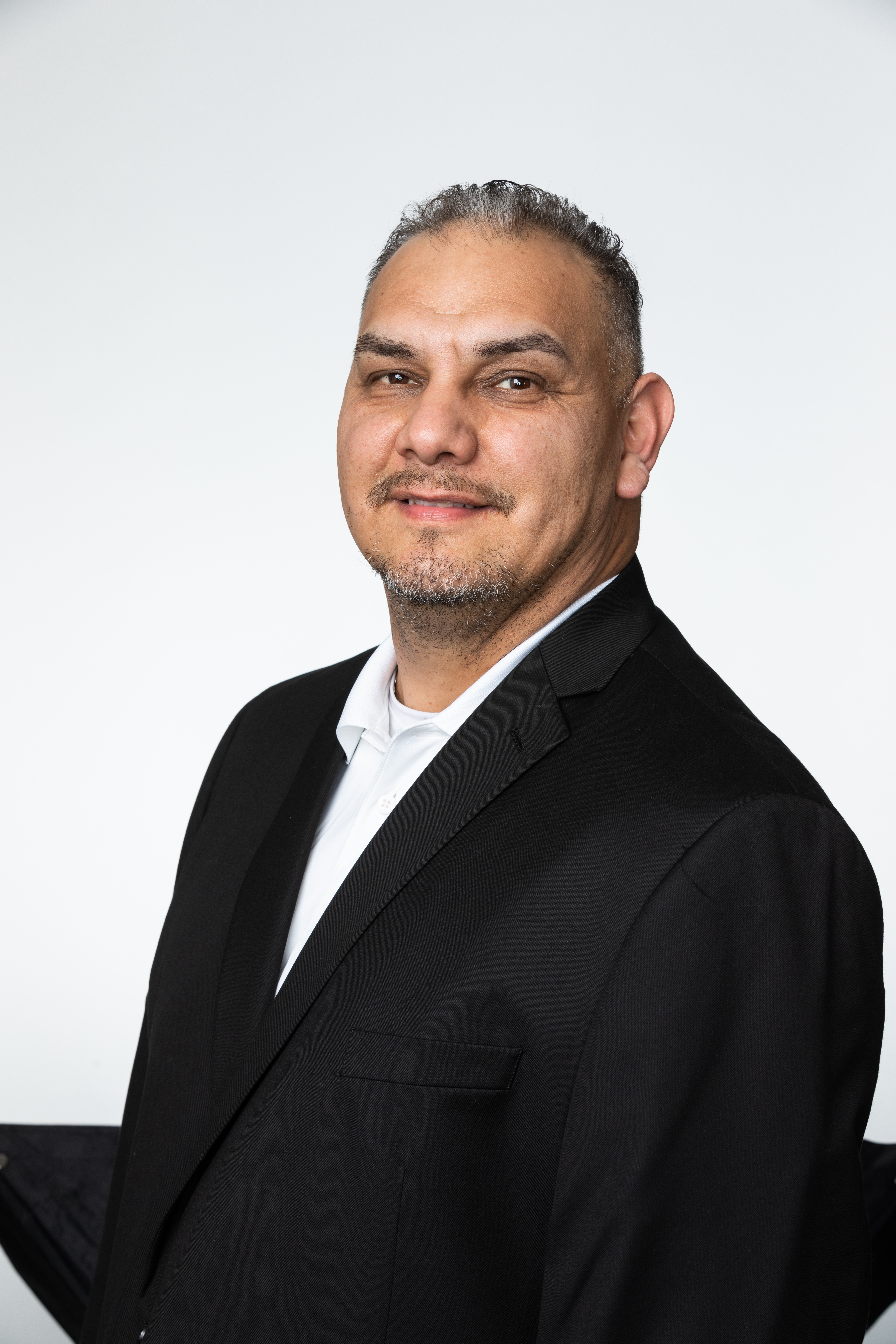